This is a limited edition of our oatmeal stout, that has been aged in oak barrels, which were previously used by American whiskeys and later by rum in Fiji. Additionaly vanilla pods were soaked in the barrels at the end of the aging period. Rum-flavored oak with vanilla have softened the northerly robustness of the roasted malts down to the equator. The tender sweetness of vanilla is complemented by gentle spiciness including nutmeg, cloves and cinnamon. The aftertaste of dried fruit and sugar cane syrup is followed by a warming tingle in the throat, that stretches the lips into a carefree vacation like smile. 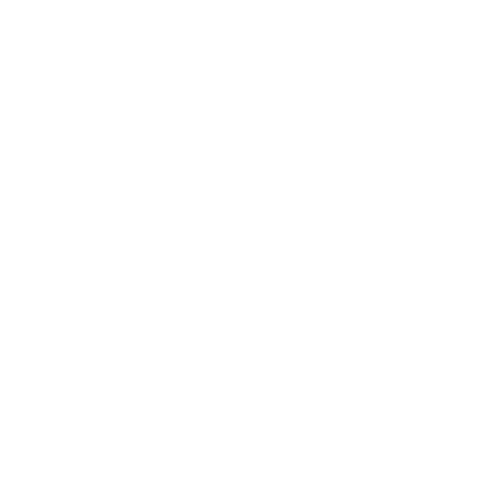